Regional studies with particular emphasis upon religion, epistemology, and the social transmission of knowledge have a long history in Oxford. In the recent past these have included Wendy James’ research on the historical anthropology of the impact of war and conflict upon peoples of the Sudan-Ethiopian border; David Parkin's work on Islam, especially with reference to Zanzibar; and Paul Dresch's research on historical developments in customary and Islamic law in the Middle East, an interest shared by Morgan Clarke, who specializes in Shi’i law in Lebanon; Roger Goodman's continuing research on Japanese education and welfare policies.

David Gellner's work on activism, democratization, and diaspora, may be seen as part of a similar interest in the forging and perpetuation of intellectual traditions, in that it looked at patterns of dissent and political mobilization. He has also carried out research on the state and regional identity in the Nepalese Tarai (the plains region bordering India) as part of projects led by Lucia Michelutti and Craig Jeffrey. David's most recent major project was entitled Caste, Class, and Culture: Changing Bahun and Dalit Identities in Nepal. His Mahesh Chandra Regmi Memorial Lecture in 2016, 'The Idea of Nepal', took a long-term historical perspective on national and sub-national identities.

David Pratten’s 2007 monograph is a historical ethnography of ritual murder in south-east Nigeria and his current research follows up the related themes of youth, violence, and relations to the postcolonial state in the present day. This work ties in with other regional work on West Africa. Please see the African Anthropology webpages for further project details.

The ethnographic and comparative study of native Amazonian sociality forms another focus of research at ISCA, with Elizabeth Ewart's research on relations between indigenous people and their neighbours and the concomitant transformations in concepts of self and other. Such relations are explored with reference to bodily presentation, moral and sensory aspects of being human as well ideas about trade and exchange. See also the page on Amazonian research.

Political questions are also being taken up ‘closer to home'. In addition to his regional interest in India and work on African-Indians in the UK, as well as his work in the field of visual anthroplogy, Marcus Banks has long standing interests in the field of ethnicity and nationalism, including research on populism and neo-nationalism in Europe, especially the UK.

In other parts of SAME big questions about historical continuity and change are being tackled by Harvey Whitehouse and Pieter Francois, making use of large historical datasets, ethnographic archives, and computer modelling. See the Cultural Evolution Lab (part of the Centre for the Study of Social Cohesion) for further details. 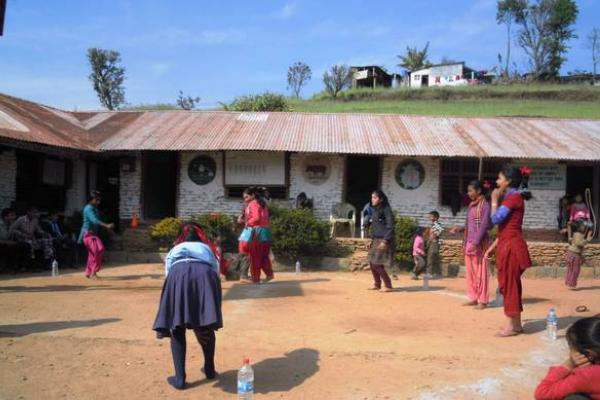 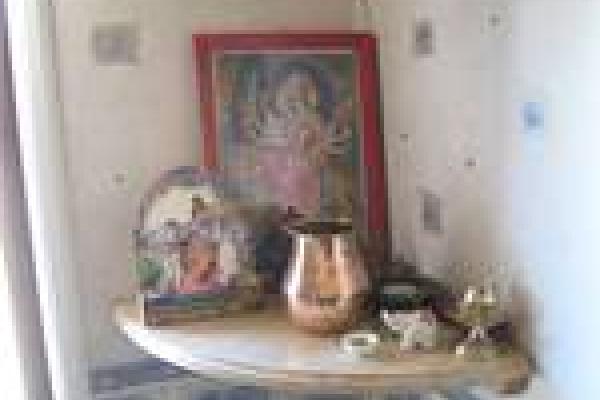 Vernacular Religion: Varieties of Religiosity in the Nepali Diaspora 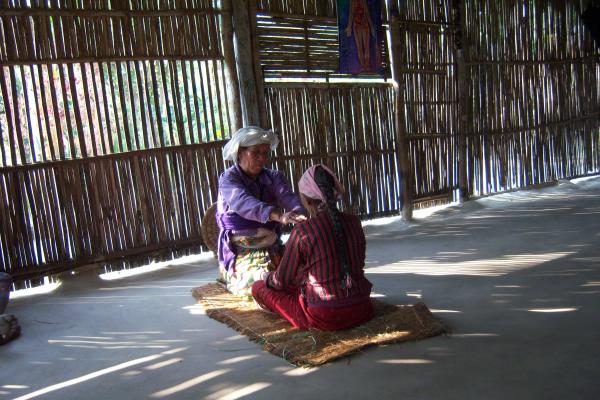 Approaches to Misfortune in Nepal