M.N. Srinivas Professorship in the Anthropology of India 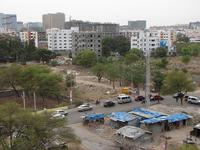 The Study of India and South Asia at Oxford

The study of India and South Asia is undergoing a renaissance in the University of Oxford. The endowment of the M.N. Srinivas Associate Professorship in the Anthropology of India will ensure that it has the prominence it deserves, and that anthropological approaches contribute to new cohorts of Oxford students being trained both in the MSc/MPhil in Contemporary South Asia (which has a strong focus on India), and in Anthropology generally. To ensure that future generations of students receive the best possible grounding on India, it is essential to include the anthropological view, to provide bottom-up, field-based perspectives on the rapidly changing cultures and societies of the region. 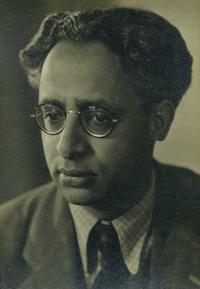 From 1949 to 2008, Oxford had a University Lecturer specializing in the anthropology of South Asia, within the School of Anthropology and Museum Ethnography (or Institute of Social Anthropology as it once was). The first holder of the post was the great Indian anthropologist MN Srinivas, who came to Oxford as a doctoral student, was strongly influenced by his two supervisors Radcliffe-Brown and Evans-Pritchard, and began lecturing in the Institute in 1949. He returned home in 1951 to launch the modern form of the discipline of social anthropology in independent India, setting up departments and research institutes in Baroda, Bangalore, and Delhi.

M.N. Srinivas’s pupils are to be found in all leading departments of sociology and social anthropology of India. He contributed some of the key sociological concepts (Sanskritization, the dominant caste) for the understanding of modern India, and his insistence on the ‘field view’ as necessary to complement the ‘book view’ of India inspired numerous field studies and the convergence of sociology and social anthropology in the country. After M.N. Srinivas, the Oxford lecturership was held by possibly the most important and influential European anthropologist of India of the twentieth century, Louis Dumont, author of the classic analysis of the caste system, Homo Hierarchicus. 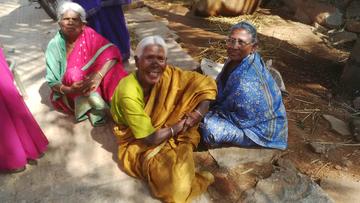 Following Dumont’s return to France, the lecturership was held in turn by David Pocock (1956-66), Ravi Jain (1966–74); Nick Allen (1976–2001), and David Gellner (2002–08). Following David Gellner’s election to the Professorship of Social Anthropology, the lecturership was not refilled, and is unlikely to be so, given current economic constraints. We therefore began a campaign to endow a post in the Anthropology of India, in MN Srinivas's name, so that it is guaranteed that the position will continue in perpetuity. The Government of Karnataka, through the Karnataka State Higher Education Council, recognized the importance of this initiative and has generously contributed the sum of one Crore rupees (approximately £108,000) to start the campaign off. David Gellner gave a lecture on MN Srinivas and his links to Oxford at the Bangalore International Centre on 10 December 2019. 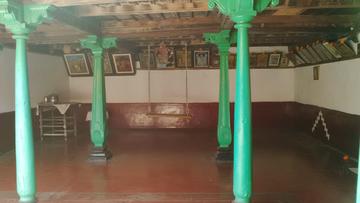 We hope you will consider joining the University in the exciting and important endeavour of endowing this Associate Professorship, so that new generations of students can continue Srinivas’s legacy of the anthropological study of India at Oxford.

There is a webpage for Anthropology fundraising by card or direct debit on the University website. You should receive an instant email acknowledging your gift.

Any questions about the fundraising itself can be directed to Rachel Kirwan in the University's Development Office. 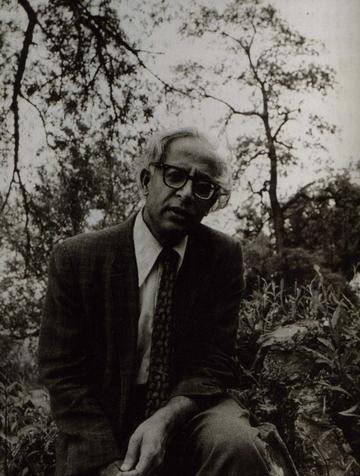 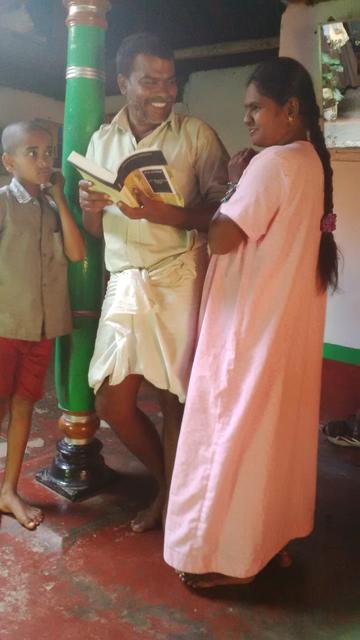