Reconceptualising recovery: the provision for pyschologically vulnerable persons in Oxford, 1959-1997: a case of positive deviance?

Recovery from an illness event, particularly in the mental health field, is a continuing problem for contemporary health care. Chronicity remains thus a prevailing problem. It is well-known that the social and institutional environments are key to contributing to social (re-)integration and personal growth by providing for everyday-life practicalities. Oxford provides one such therapeutic environment between the 1960s-90s, which put centre stage marginalised people who did not fit in the remit of the usual service providers. Some of its structures persist, even after the NHS's managerial transformation, and living memory has it that something was special about it. To what extent was this a historically contingent phenomenon of the rolling sixties and what aspects make it a case of positive deviance in the British mental health services more generally? This pilot project which is funded by the Wellcome Trust and has Professor Elisabeth Hsu as Principal Investigator, should lay the foundations for a larger project on this theme. Between November 2014 and March 2015, the one research assistant on the project, Ms Thu Thuyphan, collected oral histories from eight key players at Oxford and scoped archival materials on therapeutic communities more generally. A Steering Group of four retired consultant psychiatrists/ psychotherapists / psychologists - Dr. David Millard, Dr. Peter Agulnik, Prof John Hall and Dr David Kennard - and the archivist of the Planned Environment Therapy Trust; Dr Craig Fees, have been involved in the organising of two witness seminars and a third, final seminar within the Care Initiative of Social Policy at Green Templeton College, which took place on 19 May 2015.

Autopathographies: An investigation of personhood, power, and social suffering in first-hand accounts of illness

Investigation of the structure, purposes, and performative elements of illness narratives has formed a primary area of inquiry within medical anthropology for several decades. Illness narratives are frequently conceptualized as a means of communicating the illness experience and validating an altered or new position within the social group due to illness. Despite the emergence of online health resources, publication rates of book-length, self-written illness narratives, also referred to as autopathographies or illness memoirs, have become popular not only with fellow sufferers but often with a wider general audience, landing many such works on bestseller lists. Clearly, the impetus to share and the interest in reading illness narratives has not diminished, even with the advent of the internet as an instantaneous way to share illness experience.

Dr Rachel Hall-Clifford, who is affiliated with Medical Anthropology at the School of Anthropology, currently carries out research that queries the role autopathographies play in contemporary Western society, investigating the idea that they serve as palimpsets of older modalities and exploring how they integrate with newer mechanisms for communicating misfortune with a social group. Her project draws upon the 'Patients' Tales' autopathography collection of  Professor Jeffrey Aronson and his earlier studies on autopathographies. Building on Arthur Kleinman's approach to social suffering, the current project will analyze books from the Patients' Tales collection within the following categories: health-seeking behaviours; the treatment process; institutions of health care; techniques of transformation; treatment evaluation; presentation of self; responses from the social network; and the use of metaphor in illness accounts. The research is scheduled to continue through November 2011, with an aim of extension to a second phase which will involve fieldwork to investigate the role of book-length illness narratives in the conveyance of information about particular illnesses and communicating the lived experience of ill health in contemporary society.

Medical anthropology has just as a long history in Europe as in North America, which remains yet to be explored. This is a crucial lacuna, as the beginnings of European medical anthropology shaped the research concerns that currently characterize the field in Europe.

Parallel to that, despite the significant contributions of continental European medical anthropologists, their work remains mostly unknown in the UK. While this lack in scholarly dialogue is partially due to language barriers (continental anthropologists tend to publish in languages other than English), the disconnection has deeper implications, and is rooted in the still incomplete understanding of the histories that moulded what are now locally-specific research agendas. The Royal Anthropological Institute's Medical Anthropology Committee hosted a conference to bring together over one hundred medical anthropologists from the UK and continental Europe in Oxford on 1-2 July 2010, including some of the founding scholars whose work was critical in establishing the field. A special issue reflecting the contents of this conference is in print with Anthropology and Medicine.

Furthermore, a two-day reunion conference “Medical Anthropology at Oxford: 10 years at the intersections” was held 23-24 June 2011. It brought together former masters’ students who reflected on their career and/or presented their current research. A Special Issue of the Journal of Anthropological Society at Oxford (JASO) will be published in summer 2015. For podcasts from several sessions of the conference, click here.

Finally, the initiative "Mobility for guest lecturers in medical anthropology at European universities" has in autumn 2014 once again been launched within the European Association of Social Anthropology, after Professor Elisabeth Hsu was re-elected into its steering committee. Their initiative is to enliven and strengthen existent links between medical anthropologists studying at European Universities, and us now under consideration for funding again. Information written for the first initiative (which got shortlisted for funding but due to a problem beyond our control never entered the final competition) can be found here and you can download the application form here.

This series in medical anthropology, called ‘Epistemologies of Healing', publishes monographs and collected essays on indigenous (so-called ‘traditional') medical knowledge and practice, alternative and complementary medicine, and ethno-biological studies that relate to health and illness. The emphasis of the series is on the way indigenous epistemologies inform healing, against a background of comparison with other practices, and in recognition of the fluidity between them. The studies concern notions of sickness, misfortune, and well-being, the body, the mind, the senses, feelings and emotions, nature, the environment, lifestyles, and narratives of medical knowledge, analysed through a prism of historical and socio-political awareness. Publisher is Marion Berghahn, Series Editors are Dr Elisabeth Hsu and Prof David Parkin, members on the Editorial Committee include Prof Mary-jo DelVecchio Good, Prof Michael Lambek, and Dr Marina Roseman. 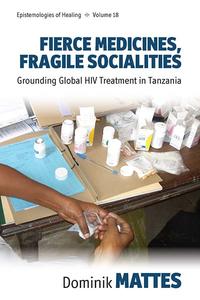 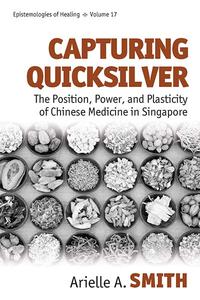 Capturing Quicksilver:
The Position, Power, and Plasticity of Chinese Medicine in Singapore
By Arielle A. Smith 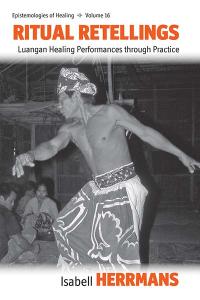 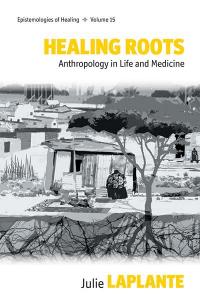 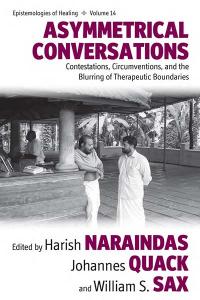 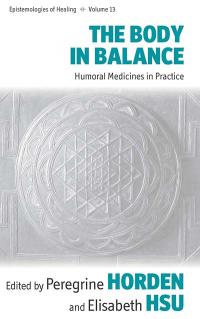 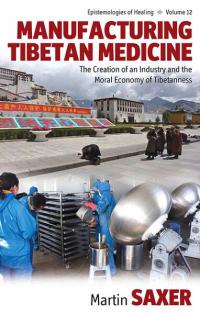 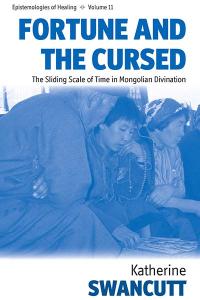 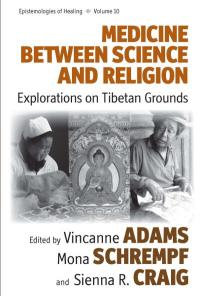 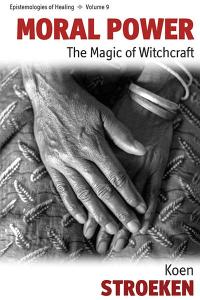 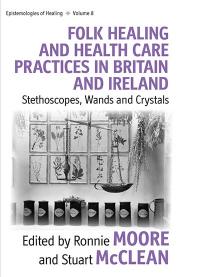 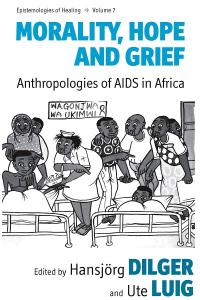 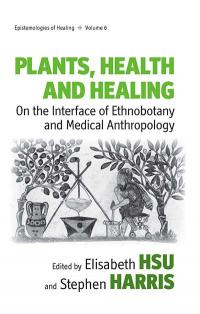 Volume 6
Plants, Health and Healing
On the Interface of Ethnobotany and Medical Anthropology
Edited by Elisabeth Hsu and Stephen Harris 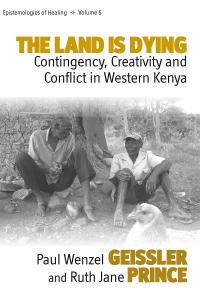 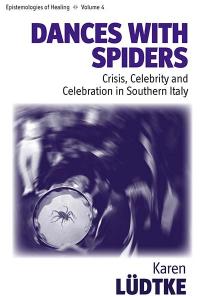 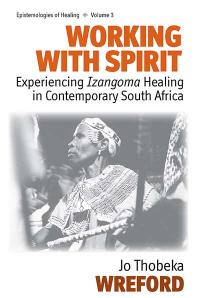 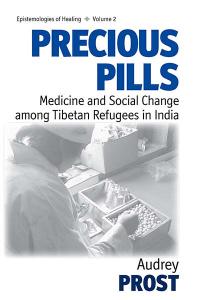 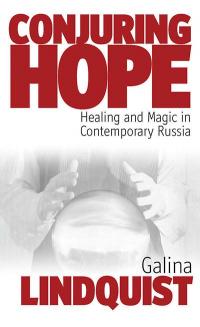