Science, Technology, Engineering and Mathematics (STEM) education in Africa is challenged by shortages of laboratory equipment in teaching institutions. Large numbers of students often have to share single items of equipment, making it difficult for them to gain the hands-on experience necessary for effective STEM education. In recognition of this challenge, University of Oxford researchers from the Departments of Anthropology and Computer Science developed the LabHack challenge. These events get teams of undergraduate students to design and build low-cost versions of the laboratory equipment they need in order to learn. LabHack encourages participants to use the Open Hardware resources available online to design equipment using hardware available in their local context. Prototypes are assessed according to design integrity, cost/frugality, ingenuity and responsible design. 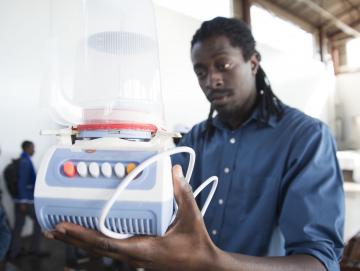 The first LabHack was held in Harare, Zimbabwe in June 2018, funded by the EPSRC. It was attended by 11 teams from 4 Zimbabwean universities, local hobby teams and 1 school. There were also many observers from local schools. The best prototype prize was won by local hobby team. This prototype was an ingenious centrifuge whose casing was predominantly designed out of plywood and cardboard. The prototype was fully functional and produced at a cost that was a fraction of any commercially-available models. The prize for best documentation and design plans was won by a team from the National University of Science and Technology. They designed both a PCR machine as well as a centrifuge.  The judges were particularly impressed with the centrifuge, which relied on a motor taken from a toy car. A video of the LabHAck can be seen here.

The second LabHack was held in Pretoria, South Africa in November 2018, funded by the BioFiSA programme of the Southern African Network for the Biosciences.  It was attended by 5 teams from Botswana, Namibia and Zimbabwe.  The winning design was from the Namibian team, and was a fully-functional centrifuge made using salvaged metal from a car door and the motor from a discarded fan.  The second prize was taken by one of the Botswanan teams and was a PCR machine incorporating a power source from a discarded computer. 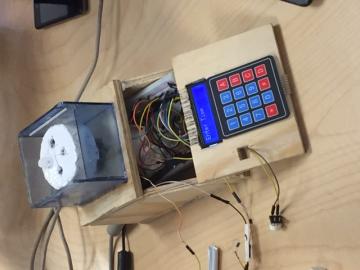 Both LabHack events have shown the potential for equipping low-resourced educational laboratories with low-cost alternatives to expensive, imported laboratory equipment.  They have also highlighted the ingenuity and creativity of the students currently studying STEM in Southern Africa.  The LabHack organizing committee aims to continue rolling out these events, with the aim of encouraging Open Hardware activities for STEM education in Africa.  Through engaging local businesses in LabHack events, it also aims to foster   future business development, by providing business training and seeing the emergence of new start-ups, and the provision of a portal where the winning designs are made available for others to build their own equipment. 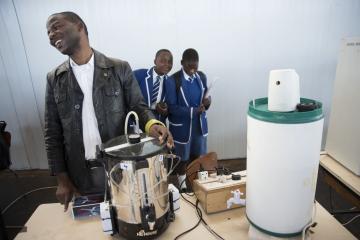 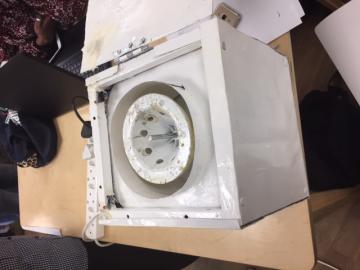