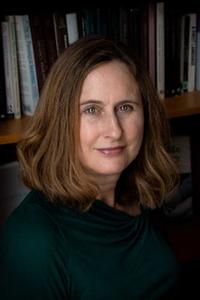 Elaine Reese is a Professor of Psychology at the University of Otago in Dunedin, New Zealand. She received her MA and PhD in Developmental Psychology from Emory University in Atlanta, Georgia. Elaine conducts longitudinal studies of autobiographical memory development from childhood to young adulthood. She has been an advisor for the Growing Up in New Zealand longitudinal study since 2008. Her book for parents, Tell Me a Story: Sharing Stories to Enrich Your Child’s World, was published by Oxford University Press in 2013.

Elaine is involved in several projects of the development of identity fusion in children and adolescents, and is specifically interested in the role of autobiographical memories in identity fusion. In 2018, she visited ICEA while on sabbatical leave.