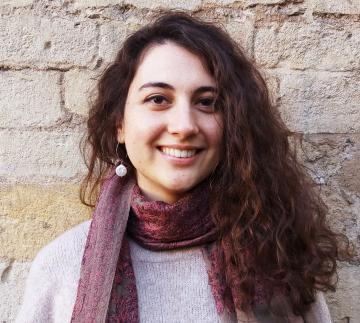 Research: I research re-integration of Lebanese nationals who have been active in paramilitary organizations in Syria and Iraq back in their hometowns in Lebanon. The discourse on disengagement stems largely from the fields of medicine and security that prescribe reconstitution in the form of healthy and safe citizens, no longer posing a threat to their communities. In response to that, my work questions the validity of such approaches in the context of Lebanon’s collapsed state and privileges new ethical understandings of self and other that emerge in Islamist discourse and challenge the linear process of return and healing. In light of the nonexistence of post-conflict subjectivities in Lebanon, I also look at how actors such as political parties and community leaders utilize such post-war Islamist identities in the project of state-building and political gain.

Previous education:
I completed the M.Phil in Modern Middle Eastern Studies at Oxford in 2016 where I studied the social and economic formation of the demarcation line in Beirut during the Lebanese civil war.