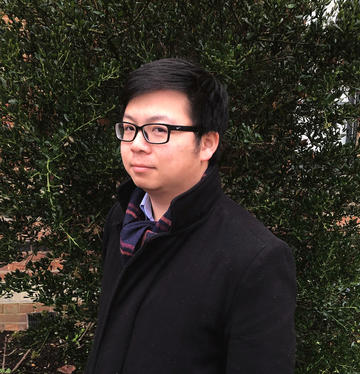 Kevin’s research looks at urbanisation in Asia and how its narratives of urban life continuously transform our understandings of cities and society at a global level. In specific, Kevin looks at China’s urban transformation and how it has, so far, been dominated by rural to urban migration, and mor recently a process of centralisation and urban agglomeration – creating an ever increasingly divided society in terms of urban living. Under the title of “Urban Futures –toward a new model of urbanisation and urban living in China?”, his research looks at the new plans for the high-profile new district of Xiong’an – that proposes new modes of development, urbanisation and societal life under President Xi’s supposedly new urbanisation strategy for the future – namely ‘Chinese style new urbanism’. Situated just south of Beijing, Xiong’an has been given the status as the third national level development zone (after Shenzhen and Shanghai/Pudong). The theoretical conception and imagination of this place is ever evolving and for better or for worse, conceptualised ideas from Xiong’an could potentially re-orientate Chinese urban futures into a new trajectory. In this sense, his personal aim is to understand new Chinese cities in a new perspective that moves beyond mainstream/common planning and urban narratives. In addition to the supervision of Prof. Michael Keith, Kevin is also supervised by Prof. Anna Lora-Wainwright (School of Geography and the Environment/Oxford School of Global and Area Studies).

Kevin is a DPhil candidate in Migration Studies (Anthropology) based at COMPAS. He holds an MSc in Contemporary Chinese Studies from the University of Oxford (Distinction), for which he awarded the Ko Prize for highest dissertation mark of the year. He also holds a BA Hons in Geography from King’s College London (First Class) and has previously studied/worked in multiple institutions in China that include, Fudan University (Shanghai), Beijing Forestry University, Tsinghua University and Beijing Normal University.