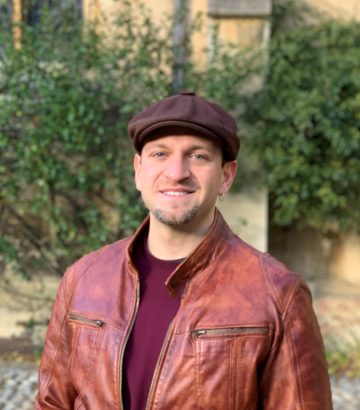 Thesis: Stress-Adapted is not Impaired. Identifying and leveraging stress-adapted skills in a Brazilian Favela

Research: Gabriele's interest is directed towards children growing up in difficult environments. After studying the plight of child soldiers in Africa, he spent 6 months in a Rio de Janeiro favela investigating how the martial art of Brazilian Jiu-Jitsu may offer children an alternative to the drug trafficking activity which is rampant in the community. Here Gabriele was struck by the fact that some children showed peculiar characteristics, contrary to the common trend in social sciences according to which exposure to high-stress environments impairs neurocognitive development (deficit model). Although meritorious for identifying and attempting to alleviate potential traumas that arise in children as a result of exposure to stress, the deficit model is incomplete. In fact, children may develop stress-adapted skills that emerge as their strengths, their hidden talents, precisely because of their exposure to a challenging environment. Gabriele’s research aims to identify the stress-adapted skills that children may develop as an adaptation to one of the harshest environments in the world: Brazilian favelas. This project aims to contribute both on a theoretical level, expanding knowledge in an area that is still in an initial phase, while opening avenues for future intervention and education programs on a practical level. Furthermore, it could support the positive hypothesis that children in the favela – as well as millions of their peers growing up in difficult environments – may be stress-adapted and not impaired.

Gabriele’s research is funded by the ESRC, St. John’s College of the University of Oxford, and the Oxford School of Anthropology and Museum Ethnography.