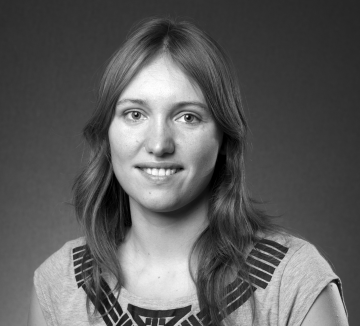 After her PhD, she moved to work in the cognitive science of religion, and completed a postdoctoral project at Aarhus University, Denmark, where she investigated the intersection between religious ritual and episodic memory. After Aarhus, she joined the Institute of Cognitive and Evolutionary Anthropology, University of Oxford, where she worked on religion, memory, and group processes as part of the Ritual, Community, and Conflict project. In March 2016, she joined the Brain, Belief, and Behaviour group at Coventry University, where she continues her work on the cognitive science of imagination and belief. She is currently involved in several projects at ICEA, primarily focused on identity fusion and its underlying cognitive mechanisms in a number of different populations.

Valerie’s primary research interests are in the cognitive science of memory, imagination, and belief.