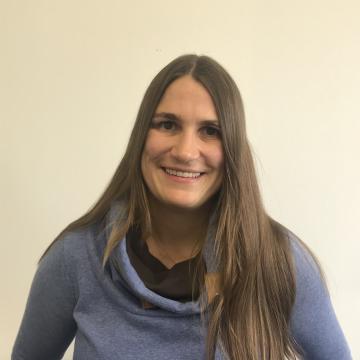 I am a geochemist with a background in geology, and my current research focuses on the reconstruction of paleoecosystems of early hominins. I study the development of Southeast African savannas during the Neogene and Quaternary by analysing material from fossil localities of the Karonga Basin (Malawi), Makuyuni Basin (Tanzania) and the Gorongosa National Park (Mozambique). As a tool, I use stable carbon and oxygen isotopes of herbivore and early hominin tooth enamel as well as pedogenic carbonate. The latter I also use for clumped isotope paleotemperature analysis. On the basis of this multi-proxy approach, I reconstruct the development of paleolandscapes with a focus on C4-grassland expansion as a result of changing ecosystem patterns such as seasonality, precipitation, temperature, atmospheric CO2-concentration and (the retreat of) tree-cover.

In addition, I am presently engaged in projects at Sangiran in Java (Indonesia), the Central Anatolian Plateau (Turkey), as well as the method-development of the simultaneous measurement of absolute concentrations of elements 6Li to 238U via ICP-MS at New York University. I am based at the Senckenberg Biodiversity and Climate Research Centre in Frankfurt (Germany).