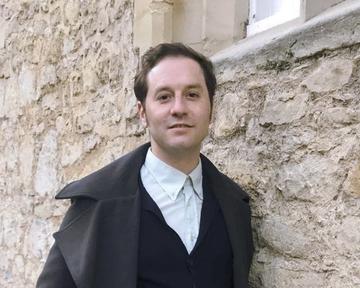 I am a social anthropologist whose research interests span the frontiers between political identity, epistemic communities and supranational belonging and whose work has been primarily with and about EU civil servants. My doctoral thesis concerned itself with social constructions of Europeanness among policymakers in the European Commission in Brussels. Drawing on 18 months of ethnographic fieldwork among officials working in several different corners of the administration, I examined how they negotiate European identity and futurist images of an idealised Europe at a time when the European integration project is thrown into question by the ongoing crisis of liberal democracy and the future itself appears as an uncertain temporal category. My postdoctoral research aims to delve deeper in exploring the emotional affect of political identities within long-distance epistemic communities, attending to the range of affects, emotions and existential commitments that are elicited and mobilised during moment-to-moment evocations of political selfhood.

Current teaching engagements involve running courses on cultural representations, beliefs and practices and ethnographic methods at St Peter’s College and SAME. Since 2015, I have collaborated with early career researchers across Europe on publishing policy-focused research papers for the Foundation for European Progressive Studies. I received my MA in Social Sciences from the University of Chicago and my BA in English, Anthropology and Comparative History of Ideas from the University of Washington. Broader areas of interest include: identity and modernity; anthropological engagements with the future; Europeanization and elite bureaucratic cultures; emotional labour and moral agency; the history and consumption of modern popular culture.