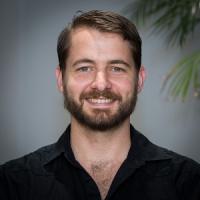 Rohan undertook his PhD in experimental psychology at The University of Queensland where he examined the developmental, cognitive, and cultural factors that influence the perception of ritual. He now works in a postdoctoral research position further examining these questions. Broadly, he is interested in the evolution of culture: how our human minds become able to build, maintain, and transmit cultural information. Outside of the study of ritual, Rohan examines the nature of imitation, and how children learn to distinguish between what is real and what is not real in the world.

Rohan is interested in developmental, cross-cultural, and longitudinal modes of investigation, as well as introducing more computational modelling to the understanding of human behaviour.

You can find out more at http://www.rohankapitany.science