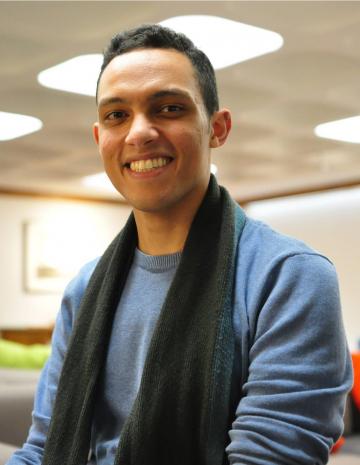 I am a Junior Research Fellow in Anthropology in Christ Church. My doctoral research examined the Egyptian film industry, with attention to labour dynamics, production practices, and the impact of digital technologies on filmmaking. Overall, I have been concerned with two questions: how are everyday technological objects physically involved in the work of film production? And how do filmmakers deal with imponderability in film production, i.e., the inability to know how a film will turn out even though one has expectations about its final form? What I seek to understand is the extent to which an account of everyday technological use can explain, in part, the process of cinematic creation, and in other part, how filmmakers conceive and manage their future.