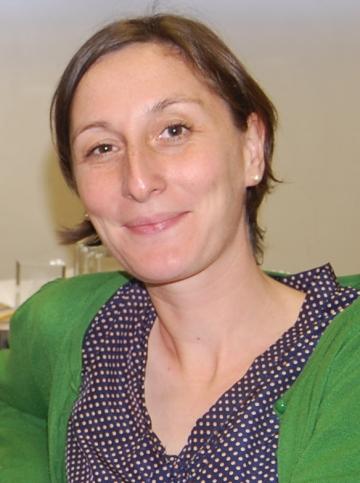 Caroline has studied primates for 20 years and her main research focus is to use multiple primate taxa as modern analogues to understand dietary adaptation and resource use of early hominins. Using a palaeoecological and an actualistic archaeological approach (phytoliths and stable isotopes of modern environmental samples), Dr Phillips aims to reconstruct contemporary environments inhabited by extant primates across Africa to draw parallel inferences about palaeoenvironments utilised by our ancestors.

Caroline received a BSc (Hons) in Environmental Protection from Bournemouth University (1999) and then a MSc in Primate Conservation from Oxford Brookes University (2004). Her PhD in Biological Anthropology from Cambridge (2012) focused on enhancing primate dietary interpretations using a multi-disciplinary approach.  At the Evolutionary Studies Institute, University of the Witwatersrand (2012-2017), Caroline worked on reconstructions of modern environments for extant primates in South Africa, Guinea and Tanzania, and palaeo-reconstructions of sites across Koobi Fora, Kenya during her two postdoctoral positions. She was recently an Associate Lecturer at Oxford Brookes University and has been teaching on both BA Human Sciences and MSc Cognitive and Evolutionary Anthropology at the School.