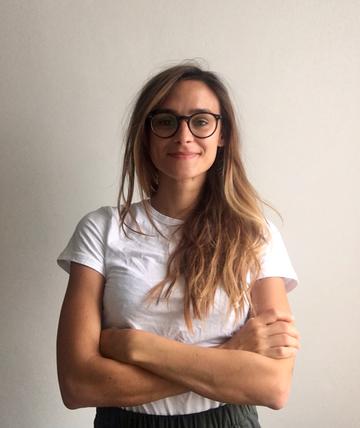 Barbara joined the Institute of Cognitive and Evolutionary Anthropology in 2019, as postdoctoral researcher under the supervision of Professor Harvey Whitehouse. She now continues that work as a Research Affiliate.

Barbara integrates perspectives from cognitive psychology and evolutionary anthropology to understand how autobiographical memories ground people’s identities and social interactions. She has conducted field research in Indonesia and longitudinal studies in the UK to understand how shared experiences of emotional events are involved in the formation of extreme group identities (such as identity fusion) with the broader goal to address the psychology underlying political and religious polarisation, intergroup conflict, and extreme pro-group behaviours.