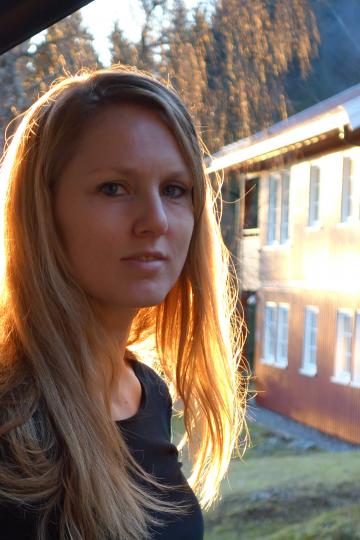 My research project is focused on understanding how masculinity, gender roles and ideas about honour are shaped by the pressures and expectations of middle-class life in Lahore. I focus particularly on how ideas about respect and honour shape men’s lives and roles, and what kinds of pressures men face as a result of aspirations for upward social mobility. Conversely, a central aim of the research is also to explore how people adapt their concept of honour to suit their lifestyles, purposes, and outlook on life.

Even as certain practices relating to honour have changed along with the modernization of Pakistani urban society, such as middle-class women’s increased participation in higher education and the labour market, the underlying principles of honour largely remain the same. Thus, men are still expected to be the main breadwinners, protecting and taking care of their families financially, while women’s roles are still primarily those of the mother and housewife. Although the world has long been aware of the double burden carried by working women, men’s feelings of being limited by their assigned gender role have been less explored. This is particularly so in the Pakistani context, where men tend to be pictured as stern patriarchs who police the traditional gender order, sanctioned by notions of honour. My research therefore aims to shed light on Pakistani men’s negotiations of, and attitudes to, current gender roles and ideas about honour, respect, and status in the Lahore middle-class.