Prof Vernon Reynolds has been given a Lifetime Achievement Award by the International Primatological Society. The award will be presented in August 2020 in Quito, Ecuador.

Vernon served in the Institute of Biological Anthropology, 58 Banbury Road, until his retirement in 2001. His lecture course on Primate Behaviour attracted students reading Archaeology and Anthropology, Human Sciences, and the M.Sc. in Human Biology.

Vernon’s award is primarily in recognition of the Budongo Conservation Field Station which he founded in 1990. This field station initially did research and conservation of the Budongo Forest chimpanzees. This was subsequently widened to include research on a variety of other species, and of the Budongo Forest itself. In recent years the station has become a Ugandan NGO and has increasingly tried to mitigate human-wildlife conflict between residents in villages around the forest and primates such as baboons and chimpanzees.

Vernon now lives in Sussex but remains active in research. 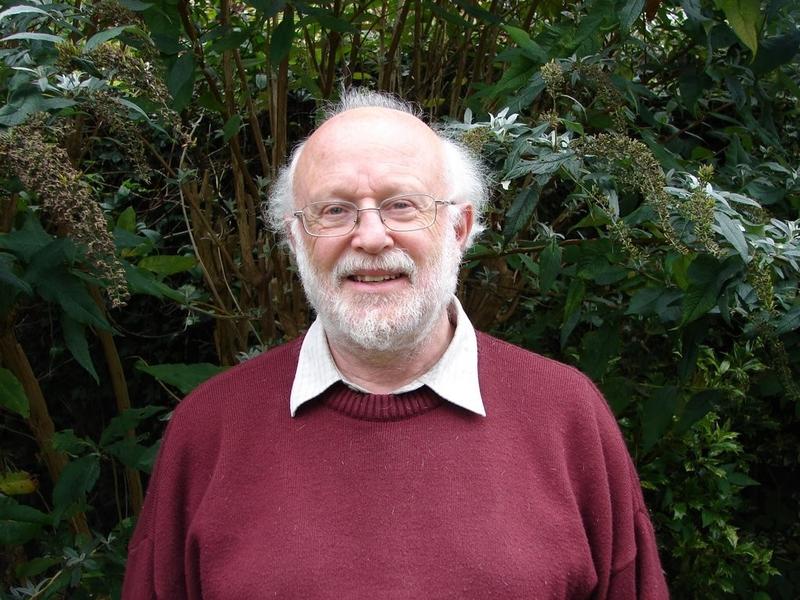