Every year, we organise a special Amazonian anthropology event.

On 20 June 2016, the workshop Teaching and Learning in Amazonia will be held at 64 Banbury Road. Please see here for full details and the programme.

In 2005/06, six lunch seminars were organised at Linacre College during Hilary and Trinity Terms. In 2006/07, a one-day workshop took place at the Pitt Rivers Museum, where 8 papers were presented, and 32 participants attended. In 2007/08, we hosted the 5th meeting of SALSA (Society for the Anthropology Lowland South America). The conference took place during the third week of June 2008. Pictures are posted on the society’s website. In 2010 we organised a workshop for UK-based Amazonianist researchers to present their current research. In 2011, Terry Turner gave the Marett Lecture, and we organized a workshop at the Pitt Rivers Museum with him the following day.

The ICA (International Congress of Americanists) 54, took place in Vienna in July 2012, and IUAES 2013 took place in Manchester in August 2013. 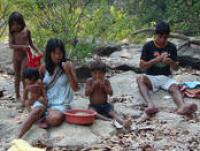 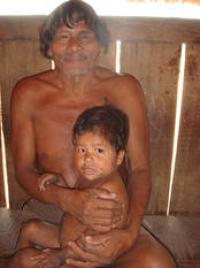