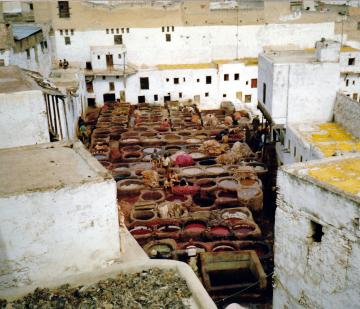 The Society was launched in December 2011 and meets at the Oxford & Cambridge Club, Pall Mall. Many Alumni have maintained an interest in Anthropology and related disciplines and would very much like to support and reconnect with the University’s School of Anthropology and Museum Ethnography. OAMEAS is now successfully established and meets in London and various places of interest in the UK and overseas. The School’s website has been redesigned and we decided for ease of access (and security!) we would connect with the University as opposed to having a separate website. Many members are of other disciplines, but appreciate the experience and expertise Anthropologists and Museum Ethnographers bring to the table. We have organised several significant trips – most notably forging links with the Pacific Island Society of Great Britain & Ireland’s Dr Christian Campbell Clerk to New Zealand, Fiji, the Cook Islands of Mangaia and Eua, as well as RaraTonga, TongaTapu, and the Anthropologist’s favourite, Samoa. In 2013, we explored the Highlands and coastal areas of Papua New Guinea with members of Wantak Support, where we hosted a coffee morning in support of Macmillan (please see below). On a less grand scale, we have been hosted by overseas members in a number of European countries and capitals, including Naples, Sicily, Budapest, Lisbon, Washington, Jerusalem, and sites around the UK.

OUAMEAS has produced a fieldwork manual for women – this year we will put through several funding proposals. We are especially interested in developing links with Political Scientists and Medical Anthropologists. Applied Anthropology seems to be a direction many Alumni are taking, and we welcome enquiries that further this aim and objective. Journalists, filmmakers and those looking for an Anthropological perspective, as well as general enquiries, please contact us on alumni@anthro.ox.ac.uk

We held a Macmillan Coffee Morning in Ofasa Village, Coastal Region, Papua New Guinea on Friday September 27, 2013: is there a family that has not been touched been cancer? The School has lost both Dr Gina Burrows and Librarian Mike Morris in recent years. Fortunately, our (treatment is always a family affair) outcomes were successful thanks to a fantastic NHS and the support and assistance of Macmillan who help relieve the dreadful experience of radiation therapy.  Ofasa and Pukari are unmapped villages (much of PNG remains accurately mapped) nestling amidst the sago swamps on the South West Coastal District. Our trip also took us to  Alotau and Milne Bay - a port and interchange for the Trobriand Islanders, and Diocese of Mende in the Southern Highlands, where we stayed on a Roman Catholic Mission: the mission is relatively new (has barely celebrated its 50th anniversary) and taken responsibility not only for schooling, but running health clinics: despite the remoteness, HIV AIDS is now present in this part of the world for various reasons. 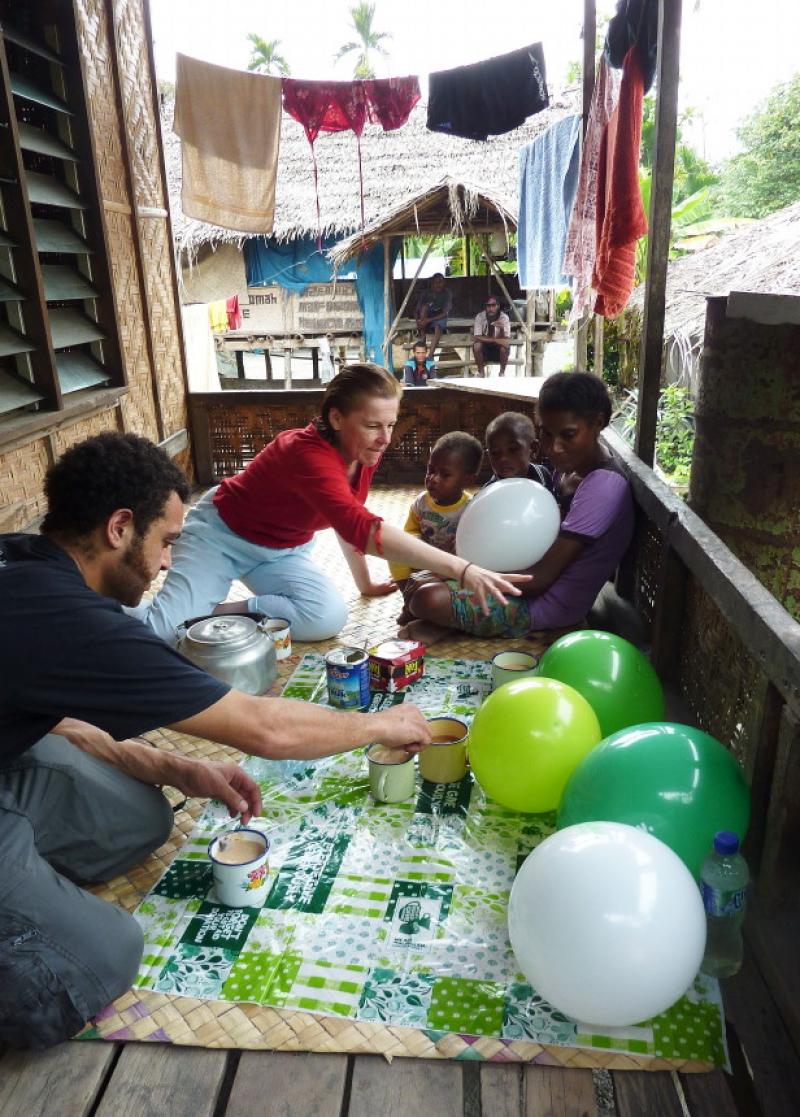