Now in its second year, the PEAK Urban programme aims to grow a new generation of interdisciplinary urbanists and a network of smarter cities working together across Africa, China, India, Colombia and the UK. The Oxford PEAK Urban team hosted a university-wide panel event on planning for impact in international development research projects on 5 November at the Oxford Martin School. A recording of the event will be made availble online at www.peak-urban.org.

The image shows the Oxford PEAK Urban team - involving researchers from Maths, Transport, COMPAS and the George Institute - at the PEAK Urban annual retreat in Bangalore in January 2019. 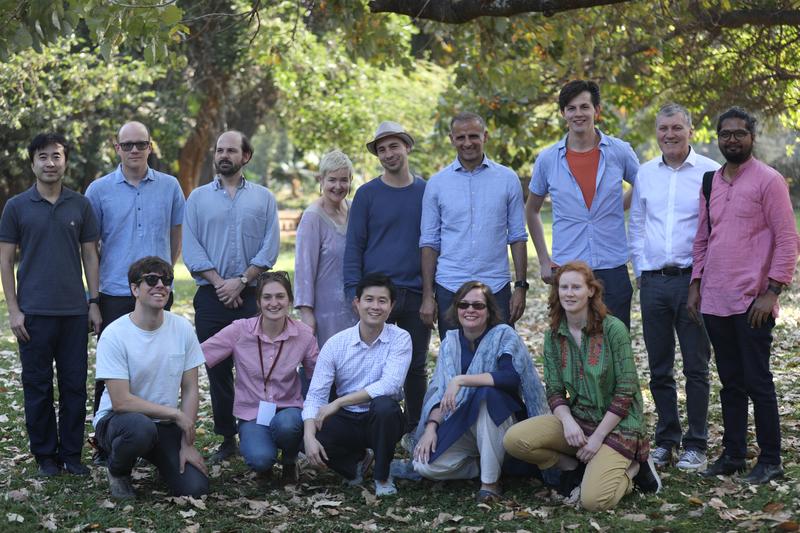 The Global Exchange on Migration

The Global Exchange of Migration at COMPAS has recently released a series of reports on  “safe reporting” of crime for victims and witnesses with irregular migration status in the USA and Europe. The research and knowledge-exchange project explores law, policy and practices surrounding the reporting of crime by irregular migrants in the USA and four European countries (Belgium, Italy, Spain and the Netherlands); and assesses the legal and political “replicability” of relevant experiences from the USA in European contexts.

You can discover more about the project on the COMPAS website here.

As part of FATHUM (Forecasts for AnTicipatory HUManitarian action), Sara de Wit attended the Red Cross Annual Regional African Dialogue Platform
on Forecast-based Financing, which took place in September in Maputo (Mozambique). The meeting attracted international guests from all over the world, as it was a significant event that furthered discussions on how to improve anticipatory action to
reduce the impacts of natural disasters. During the Platform, sessions were organised to reflect back on the two cyclones Idai & Kenneth that hit the country earlier this year. During his opening speech, former Head of State Joaquim Chissano –
who fought for the independence of Mozambique – emphasized the importance of this meeting for Africa: 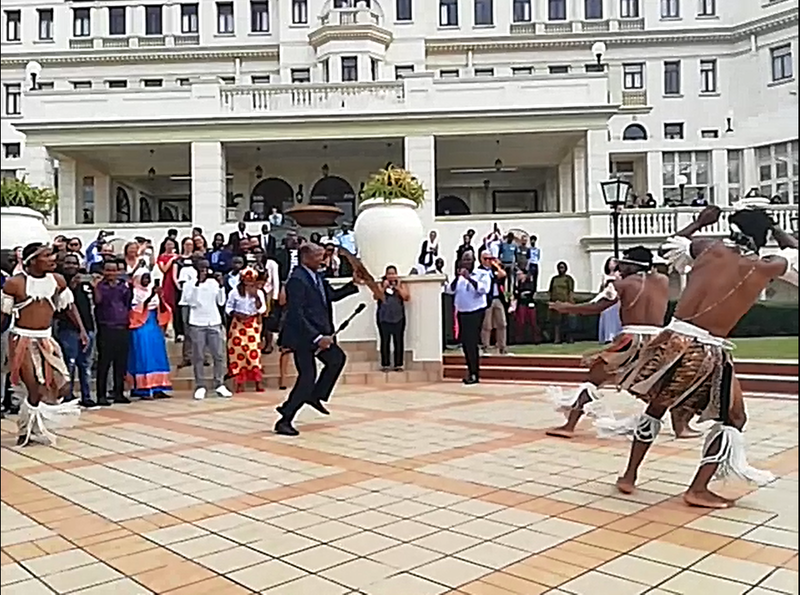 “This meeting is important because it takes place at the moment where we saw the consequences of something we have never seen before: the increase of the occurrence of natural disasters. Despite our wealth of natural resources, we face major challenges
mostly due to disasters that have been perpetuating poverty. The information gathered lately, showed that Africa sees the increase of major natural disasters. (…) For example, two cyclones of major intensity – Idai and Kenneth – that affected millions
of people in the central and northern parts of the country. Valuable goods that have been accumulated over the years have been destroyed; infrastructure, schools, health units were totally or partly destroyed. (…) The world has to join its forces.
In the end, what we have to establish is to help build resilience, preparation, responding effectively to the increasing natural disasters; I hope that the debate is going to be open” (original in Portugese).

This has been a good year for one of the CSSC’s flagship projects, funded by the Templeton World Charity Fund, examining the relationship between religion and morality worldwide and over human history. In February 2019, CSSC researchers led by Oliver Curry published in Current Anthropology the largest ever cross-cultural study of human morality ever conducted. The study found that seven rules (help your family, help your group, return favours, be brave, defer to superiors, divide resources fairly, and respect others’ property) were judged morally good in a sample of 60 cultures from all around the world. The following month, CSSC researchers led by Harvey Whitehouse, Pieter Francois, Patrick Savage, and Peter Turchin published a paper in Nature testing the so-called ‘Big Gods Hypothesis’ using data on over 2,000 theoretically motivated variables from a stratified sample of past polities and quasi-polities in world history. Researchers coded 47,613 records for 414 societies spanning the past 10,000 years from 30 regions around the world, based on 51 measures of social complexity and 4 measures of supernatural enforcement of morality. The findings of this paper were reported in 62 news stories worldwide, including The Economist, The Telegraph, Scientific American, Fox News, the BBC, and many other major outlets. Whitehouse also published a popular article in New Scientist shortly afterwards, summarizing the main findings for a general audience. This past year also saw the culmination of a long-term collaboration between CSSC researchers and BBC filmmakers to produce the first ever television documentary series on human rituals, broadcast in a primetime Friday evening slot on BBC2 in the summer of 2018. Harvey Whitehouse, who served as Chief Consultant on the series, wrote two very short articles ‘from behind the scenes’ on the making of these documentaries, available here on the BBC website. 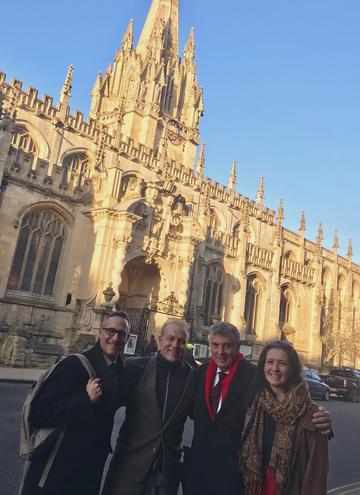 Recidivism is one of the greatest socio-economic burdens currently facing the industrial world. Financially, with the cost of a single prison place in the UK exceeding £39k per year, or £70k for a young offender, recidivism places a burden on the national economy, exacerbating its associated societal costs including deviance, unstable communities, and displacement. Ex-offenders are 18% likely to re-offend, antagonising the current overcrowding crisis, associated with severe mental health issues and a spread in infectious diseases. One nationwide attempt to curb reoffending in the UK is being carried out by the Twinning Project, which capitalises on some of the most powerful social identities in the country – football clubs – spearheaded by David Dein, MBE.

Over 34 prisons have been paired with major clubs so far, and will have selected offenders complete 12-week training programmes to gain accredited football-related qualifications. Dr Martha Newson has secured a long term partnership with the Twinning Project and Her Majesty’s Prison and Probation Service to investigate reoffending rates among participants and a matched control population of offenders. Central to the research is the theory of identity fusion and creating paths to positive social identities, leading to less reoffending and a host of related variables.