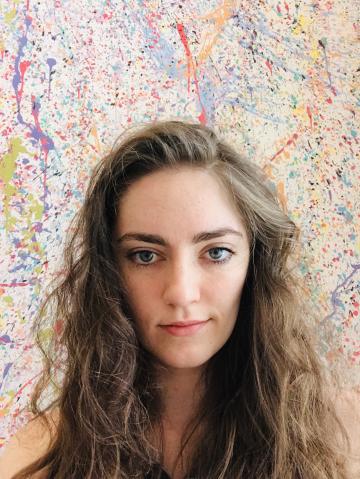 Research: My research explores the social practices around specialty coffee drinking in Brazil, a hybrid coffee producer-consumer nation. Brazil produces more coffee than any other country, and will surpass the United States as the world’s number one consumer of coffee within a matter of years. However, in the case of Brazil—as with many other coffee producing nations—it is illegal to import green (raw, unroasted coffee) into the country. Brazilians consume more coffee than almost any other population on the planet, yet they consume almost exclusively Brazilian-grown coffee. As Brazil has become a major player on the global economic stage, outside parties, corporations, and trade groups are beginning to see Brazil as a coffee consuming market to be approached like those already developed in Europe and North America. This recognition of an already-consuming nation as a ‘new’ market demonstrates the cultural aspects of commodities—namely, who is consuming what is culturally defined, and not power-neutral. The rise in specialty coffee has heightened many of these tensions, as Brazil seeks to retain for internal consumption some of its top-quality coffees that were previously exclusively earmarked for exportation.

Through fieldwork with specialty coffee enthusiasts and professionals in the city of São Paulo and on coffee farms across Brazil, I am considering the ways in which narratives and experiences of specialty coffee consumption—which in contexts where coffee is not produced have historically drawn much of their meaning from coffee’s travel from its agricultural origin and subsequent exoticism—change when a global commodity is traded and consumed at a wholly local level.

Other: I am the 2018-2019 chair of the Joint Consultative Committee (JCC) and secretary of the Oxford University Anthropological Society (OUAS), so please email if you have any questions! When not doing my own anthropology, you can find me writing for Standart Magazine or tutoring Arch & Anth undergraduates. I secretly prefer drinking tea to coffee