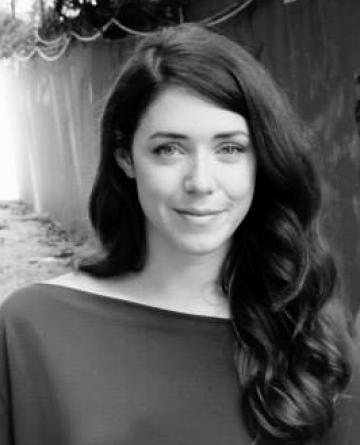 Thesis: A Good Woman: Gender and Self-fashioning in the margins of Burmese Buddhist nationalism

Research: IIn 2015, Myanmar’s parliament passed four controversial ‘religious protection laws’ that many believe discriminate against women and non-Buddhists, particularly Muslims. Academic and activist discussion of the laws focuses on the ways prominent monks may use this package of legislation, and anti-Muslim rhetoric more generally, to strengthen religio-nationalist movements, especially the Organization for the Protection of Race and Religion, known by its Burmese acronym Ma Ba Tha. However, this does not explain either popular support for these laws and the exclusionary ideologies they express, or why it is that some of the most vocal and dedicated supporters of Ma Ba Tha are Buddhist nuns and laywomen.

McKay’s research explores the interior lives and exterior works of some of Ma Ba Tha’s most prominent female supporters as a means of problematising current understandings of religio-nationalism in Myanmar. It builds on the small, but growing body of ethnography exploring the spiritual and practical lives of women in Myanmar and examines what it is female supporters of Ma Ba Tha hope to accomplish as individuals, kin, Buddhists, and Burmese citizens. It asks whether female supporters of Ma Ba Tha participate as 'women’, and attempts to determine whether other identities (class, ethnicity, etc.) or conditions of possibility (age, education, etc.) incline or discourage their engagement and the forms it takes. As such, McKay’s research articulates with larger theoretical queries related to ethics, notably alternative constructions of ‘the good life’ within the context of uncertainty and through the framework of risk.

Other research interests: Uncertainties, Cultural Perceptions of Risk, the anthropology of Ethics and Moralities, Conflict and Peacebuilding. Anthropology of Futures, Affect, and Anarchist Aesthetics.