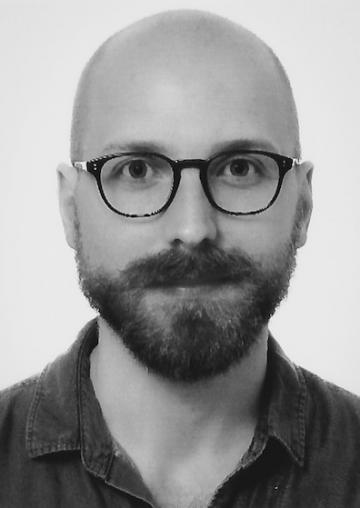 Research: My research investigates if it is possible for adults with high-functioning autism to develop a social mind. The study looks at young adults with high-functioning autism (henceforth “HFA”) during the transition to university. Adults with HFA are a poorly understood group that often face immense challenges in the shift to independent living. This project aims to explain why autistic neurology became a pathology. It fills a gap in the existing literature by situating autism in an ecological and evolutionary context. My hypothesis predicts that social dysfunction in HFA manifests relative to social structure and the degree of explicit, culturally coded rules for social practice. I will combine experimental and ethnographic methods toward an anthropology of autism that considers autism as a facet of the human condition that is on the one hand a biological reality, and on the other hand a constructed category that bears upon individual experience. A testable hypothesis for the effect of socioecology and shared social rules on expressions of autistic phenotypes in adults with HFA provides a meaningful and original contribution to autism discourse with potential for further applications in policy, health care, and student welfare.