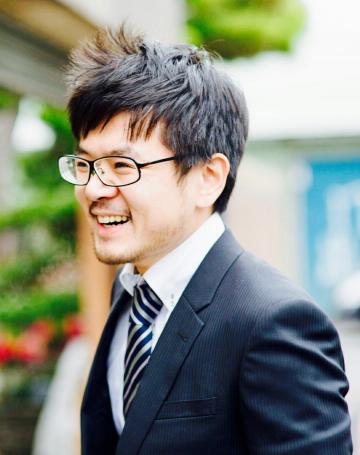 An interdisciplinary anthropologist and legal researcher, Kai-Shen considers transnational legal phenomena a fertile ground for both anthropological curiosities and legal inquiries. He is particularly interested in the globalization of law, with a specific focus on China and the wider Asia-Pacific region.

His doctoral project, “Global Legal Institutions in Local Contexts: The Making of Commercial Arbitration in the Chinese Party-State,” presents one such endeavour. This study proposes a shift in thinking about legal institutions in China from a conventional rule-of-law paradigm to a culture-oriented model that examines how various socio-political factors determine the category and organizational characters of Chinese legal institutions. As the first ethnographically grounded account of commercial disputing in China, the doctoral project also provides insights into rationales and practices relating to how Chinese primary actors (e.g., Chinese SOEs and local governments) engage in economic activities both domestically and globally.

In summer 2018, Kai-Shen was a research associate in a foreign trade association in South Africa. From 2017 to 2018, while developing his own doctoral fieldwork, Kai-Shen also conducted research in cooperation with his host organizations in China. His article, “Interim Measures of Protection in Chinese Commercial Arbitration and Court-Parochialism: A Legislative Proposal,” forthcoming in Shanghai Jiaotong University Law Review (July 2019) is part of the research outcomes.