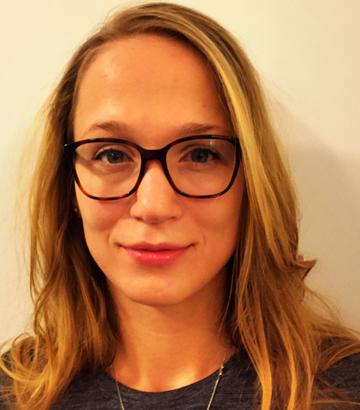 Drawing on fieldwork in India and the UK as well as extensive digital ethnography, my doctoral thesis (2018) explored the business of transnational commercial surrogacy as a particular kind of product, service and market, and the challenges it poses to how we think of intimacy and biology in the context of the increasing commercial potential afforded by advances in biomedicine.

In transnational commercial surrogacy, women are paid to carry and birth babies for intended parents who have travelled from overseas for that purpose. The practice of surrogacy is growing but it remains the subject of public controversy and moral debate. It also poses complex questions for legal regulators and religious leaders. Many of these issues are exacerbated in low-cost transnational surrogacy, which operates in low-income countries and is often practiced with little or no regulation, raising additional issues of potential exploitation of surrogate women. Low-cost transnational surrogacy began in India but it has since been banned there and moved to various other low-cost destinations, often including increasingly complex and problematic arrangements that can put both surrogate women and intended parents at risk.

On the one hand, my research looks at this changing landscape to ask how a quasi-legal industry that operates in a morally and legally gray area that is dominated by constant uncertainty has managed to carry on operating despite consecutive national bans. It looks at the increasingly crucial role various facilitators have come to play in this increasingly global and complex industry. Focusing on such facilitators, as well as the specialist fertility doctors, lawyers, various activists and others who run or orbit the surrogacy industry, my research also explores the new meanings and forms that intimacy, kinship and parenthood take in the context of a commercialised industry, as well as the new kinds of relationships it creates between bodies, technologies, markets and aspirations.