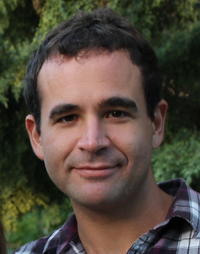 I am a cognitive anthropologist specialising in cultural evolution, moral psychology and co-operation. My doctoral research, based on three years of fieldwork in mainland China and Taiwan, focused on co-operation problems within the Chinese co-operative movement, and how these are linked to broader changes in moral cognition and social structure in contemporary China. Since then, I have carried out further psychological and ethnographic fieldwork in Burma (Myanmar), where my research has investigated the structure of Theravada Buddhist religiosity, and the relationship between aspects of the religious system and different forms of moral motivation. This work has also extended to comparative studies in Japan and elsewhere, examining the relationship between Buddhist religiosity and outgroup prejudice, as well as comparative studies of karma belief and ritual forms.