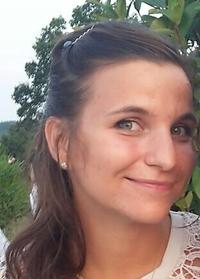 She has an interdisciplinary background as it has been trained first in experimental pathology and then in human evolution and molecular anthropology.  Her current interests include evolutionary medicine and applied evolutionary anthropology. She is involved in the study of genetic and epigenetic (DNA methylation) mechanisms that create phenotypic diversity in different human groups. Her research area also involve the investigation of the relationship between humans and their natural, social and cultural environments. She is particularly interested in the study of human longevity.

Cristina teaches courses in Human Ecology and Biology of Human Populations at the University of Bologna.