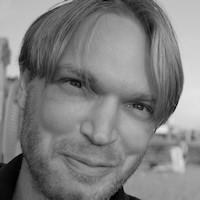 Ben has Master degrees in Evolutionary Biology, Philosophy and Religious Studies. He obtained his PhD at the Institute of Cognitive and Evolutionary Anthropology at the University of Oxford. His research mainly concerns ritual behaviour and group dynamics of non-state armed groups around the world. In a larger perspective, Ben’s substantive interest is in seemingly non-rational human collective behaviour, hypothesizing that racism, sexism, xenophobia, homophobia, warfare, rituals and religion have (had) collective benefits. He has additional interests in the methodology of data processing and statistics.