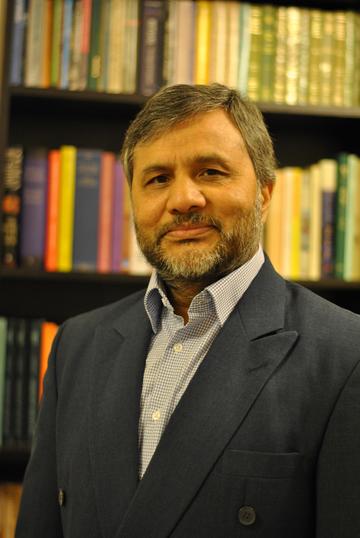 Shrestha has published widely on Nepalese religious rituals, Hinduism, Buddhism, ethnic nationalism, the Maoist movement, political development in Nepal and on Nepalese diaspora. He is the author of the monographs: The Sacred Town of Sankhu: The Anthropology of Newar Rituals, Religion and Society in Nepal (Cambridge Scholar Publishing 2012, paperback 2013) and The Newars of Sikkim: Reinventing Language, Culture and Identity in the Diaspora (Vajra Books 2015).

He has been Research fellow at the International Institute of Asian Studies, Leiden, (2015-2018). He was a postdoctoral fellow at the Centro Incontri Umani, Ascona, Switzerland (2004–06). The Royal Netherlands Academy of Arts and Sciences, Amsterdam, awarded Dr Shrestha the Jan Gonda Fellowship (2001-2). He was a PhD Candidate (aio) at the Research School CNWS, Leiden University (1996-2002). The University of Cambridge, UK, awarded him a Frederick Williamson Memorial Fund (2003). He did his Master's in Political Science at Tribhuvan University, Nepal. He has Assistant Professor at the Centre for Nepal and Asian Studies (CNAS) TU, Kathmandu, Nepal (1993–2009). He collaborated with the late Bert van den Hoek, a Dutch anthropologist at Leiden University, in carrying out anthropological fieldwork in the Kathmandu Valley, and jointly published several articles.

The Jan Gonda Foundation awarded him grants to make documentary films on the rituals performed at the Agnimatha, the Vedic Fire Temple in Patan, Nepal, supervised by Prof. Dr. Jan E. M. Houben. Dr Shrestha made the award-winning ethnographic documentary film Sacrifice of Serpents: The Festival of Indrayani, Kathmandu 1992/94 (Leiden, 1997) together with the late Van den Hoek and Dirk J. Nijland.