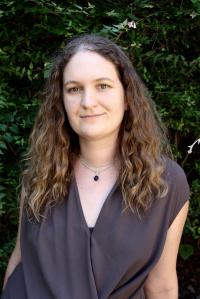 Aiyana Willard, PhD, is a lecturer in Cultural and Evolutionary Psychology at the Brunel University London. Her research interests focus on the origins and consequences of religious and other supernatural belief systems. She explores how core cognitive functions, such as mind perception and causal reasoning, and cultural environments come together to create complex shared beliefs. She is particularly interested in cultural evolution and how cumulative culture processes turn individual supernatural beliefs into collectively held belief systems. She has conducted research on the religious, spiritual but not religious, and non-religious in North America and Europe, and is currently exploring the prevalence, causes, and consequences of witchcraft and karma beliefs around the world. She has conducted field research in Fiji, where she works with Hindu, Muslim, and Christian populations exploring the bonds and divisions between religious and ethnic identities.