The School of Anthropology and Museum Ethnography is terribly saddened at the news of Iain Morley’s death.

Iain was a lecturer, researcher and latterly Academic Coordinator of our School. He obtained his doctorate in Cambridge and we knew him as a paleoanthropologist and archaeologist who taught Human Sciences as well as on the MSc in Cognitive and Evolutionary Anthropology. Iain was interested in the origins of music and musicality as well as the origins of ritual and religious behaviour. Aside from numerous articles, he was the author of The Prehistory of Music, published in 2013. 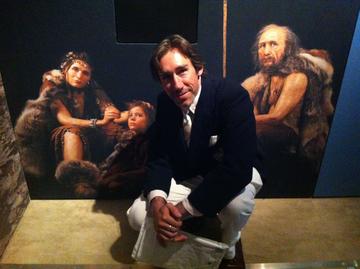 Iain will be remembered for his remarkable erudition and knowledge, as well as his immaculate sense of dignity and style. He brought quiet humour and articulate diplomacy to all that he did, as researcher and administrator as well as during his period of office as Pro-Proctor.

Iain was equally at home talking about his holidays with his family, explaining his research interests or expounding on the finer points of University bureaucracy. He will be remembered by us as a thoroughly kind and generous colleague who had so much more to give. 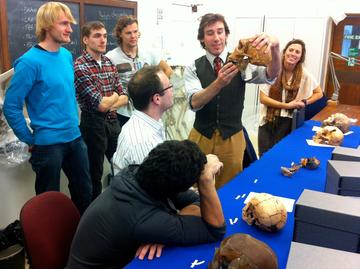 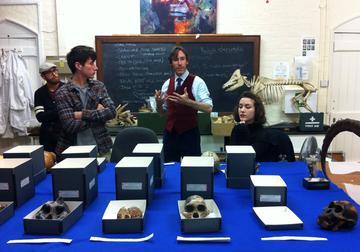 Many thanks to Oliver Scott Curry for giving us the permission to share his photos of Iain.