Peruvian event co-organised by the School, the Latin American Centre and the Peruvian Embassy, 9 December 2019 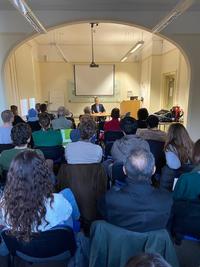 On 9 December 2019, Dr Pedro Favaron presented an inspiring and thought provoking talk on "Western Amazonian Epistemologies on Healing and Knowledge Production", in which he discussed the value of intercultural dialogue between different healing epistemologies. His talk presented a powerful case for the importance and value of listening to one another across knowledge boundaries, implying in turn a plea for greater scientific humility. The event was co-organised between the School of Anthropology and Museum Ethnography, the Latin American Centre (LAC) and the Peruvian Embassy.

Pedro Favaron, PhD, is an academic researcher, poet, writer, Peruvian-Argentine social and visual communicator. Doctor Literature, University of Montréal. He has specialized in the study of the Andean, Amazonian and American indigenous peoples, developing a philosophical and ecological thought based on the ancestral wisdom of these nations and medicinal ceremonies. He has also specialized in different topics of interculturality and in the generation of respectful dialogue between modernity and the ancestral thought of indigenous peoples. He holds the degree of master’s in communication and culture, awarded by the Faculty of Social Sciences, of the University of Buenos Aires. He has published several books on poetry, essays, academic and narrative research in Peru, Argentina and Mexico, as well as articles in specialized scientific journals. In parallel with his academic training, he has worked since 1998 researching the use of medicinal plants and medicinal knowledge among different indigenous peoples of the Americas, especially in Peru and Canada. He is a registered community member of the native community of Santa Clara de Yarinacocha, where he has founded the Nishi Nete traditional medicine clinic and an ancestral studies centre. 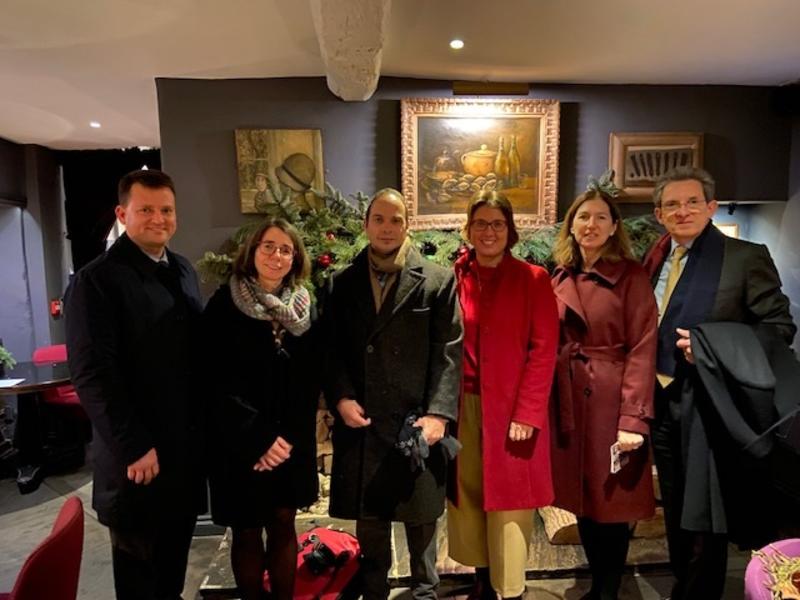 Photographs courtesy of the Peruvian Embassy.