Gorongosa National Park to collaborate with the University of Oxford on the 'Paleo-Primate Project', led by Dr Susana Carvalho

Mozambique, Africa – Gorongosa National Park announced today that it has signed a multi-year collaboration agreement with the University of Oxford for an initiative called the “Paleo-Primate Project”. The Paleo-Primate Project is led by Dr Susana Carvalho, Associate Professor of Palaeoanthropology, at the School of Anthropology and Museum Ethnography, where she coordinates the Primate Models for Behavioural Evolution Lab, at the Institute of Cognitive and Evolutionary Anthropology. 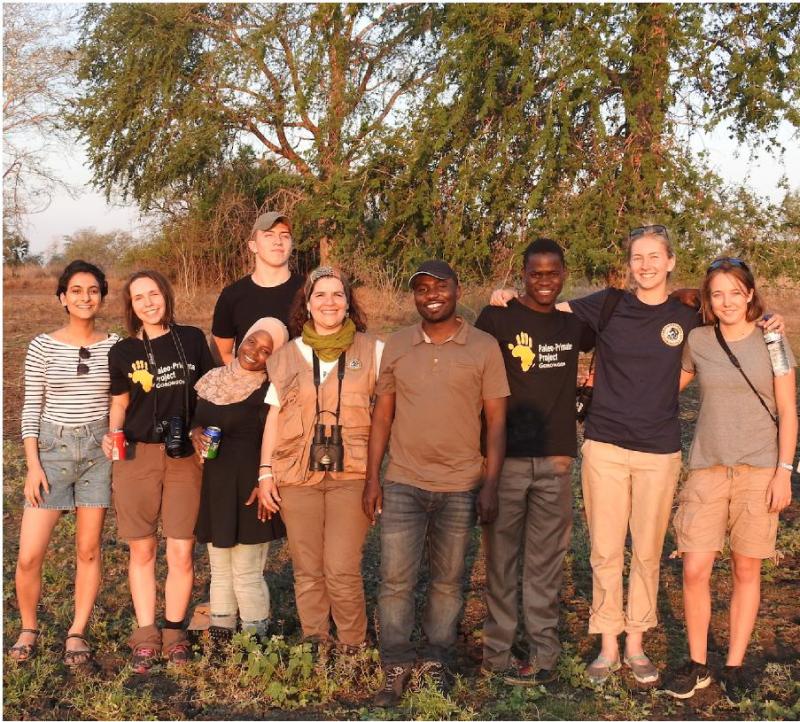 Dr Carvalho explains that they have identified multiple promising fossil sites in Gorongosa Park and they've embarked on what could be a multi-decade exploration and research endeavour that might yield new insights about when and how our earliest human ancestors evolved in Africa. The team is also focusing on the unique modern ecology of the park to develop a better understanding of the environments where early humans evolved. Another powerful branch of this unique multidisciplinary project is the focus on studying modern primates, and their behavioural adaptations to the Gorongosa ecology, to model how, in the past, our human ancestors may have succeeded living in similar habitats. The University of Oxford currently has six doctoral students and one post-doctoral researcher – on prestigious scholarships/fellowships, including the University of Oxford Clarendon Fund, ESRC, AHRC, and the Leverhulme Trust– carrying out the first primatological projects with the baboons and vervet monkeys of Gorongosa (more here about the students’ projects).

In 2018, the Oxford-Gorongosa Paleo-Primate Field-School had its first official trial. This is currently the only field-school in the African continent providing interdisciplinary training in Paleoanthropology, Primatology and Ecology. 50% of the students are selected from Mozambican Universities across the country. Dr Carvalho is currently supervising two undergraduate students from Mozambique who wish to pursue primatology and paleoanthropology.

Read the full press release here: in English; in Portuguese.