Funding boost for MN Srinivas Professorship in the Anthropology of India

A significant gift from the Karnataka State Government has taken the University of Oxford one step closer towards establishing the MN Srinivas Professorship in the Anthropology of India. Once the University has reached its fundraising target to endow the position, the anthropological study of India, to which MN Srinivas contributed so much, will be secure in Oxford in perpetuity. 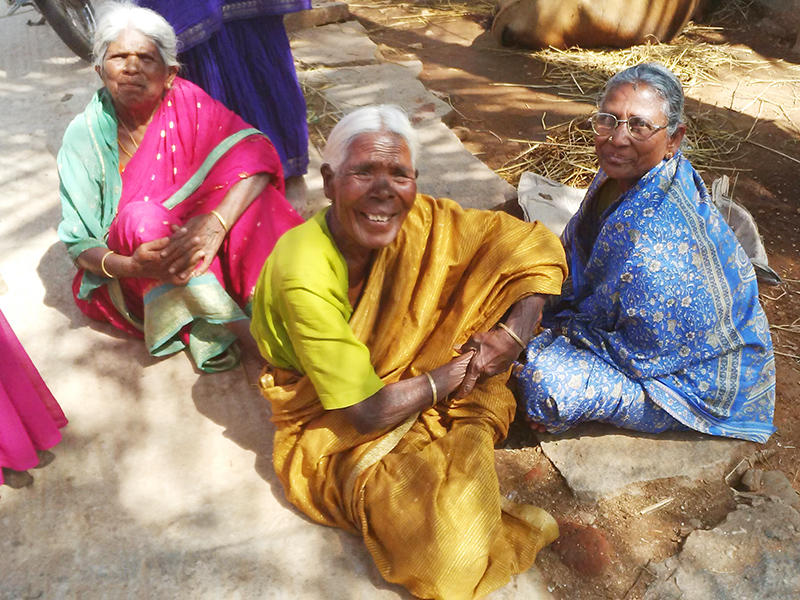 Future cohorts of Oxford students in the MSc and MPhil Social Anthropology and MSc and MPhil in Modern South Asia Studies – all of which are taught by a cross-disciplinary team and include a specialised India pathway – will be exposed to the ground-level, fieldwork-based methods for understanding Indian society that MN Srinivas advocated.

Professor David Gellner of the School of Anthropology and Museum Ethnography (SAME), says: ‘We are hugely grateful for the Karnataka State Government’s generous gift. I would like to thank all those who helped to make it happen, and especially former Chief Minister Siddaramaiah. It is a first step, but a hugely symbolic and important one.

‘The post, if we can secure it, will ensure that future generations of students at Oxford receive the best possible grounding in the social anthropology of India, which is, I believe, essential if we are to have any hope of understanding the rapidly changing cultures and societies of the region. It will also be a fitting memorial to MN Srinivas, whose time at Oxford was absolutely crucial to the anthropologist he became.’

The professorship is named after Oxford’s first lecturer specialising in the anthropology of South Asia. MN Srinivas (1916–1999) came to Oxford as a doctoral student in 1945, where he was deeply influenced by A R Radcliffe-Brown, one of the founders of modern social anthropology. Radcliffe-Brown’s successor, E E Evans-Pritchard, thought so highly of Srinivas that he created a post for him.

Srinivas lectured at the school, formerly known as the Institute of Social Anthropology, from 1949 to 1951, and, on returning home, launched the modern form of the discipline of social anthropology in independent India. Many of his students continue to work in leading departments of sociology and social anthropology today. Srinivas evolved key concepts for the study of Indian society, such as ‘Sanskritisation’, ‘dominant caste’, and ‘vote bank’. His two ethnographic monographs, Religion and Society among the Coorgs (1952) and The Remembered Village (1976), are recognised classics of the discipline.

For further information and to find out more about supporting this initiative, contact Professor Gellner on david.gellner@anthro.ox.ac.uk.

Support the MN Srinivas Professorship in the Anthropology of India.